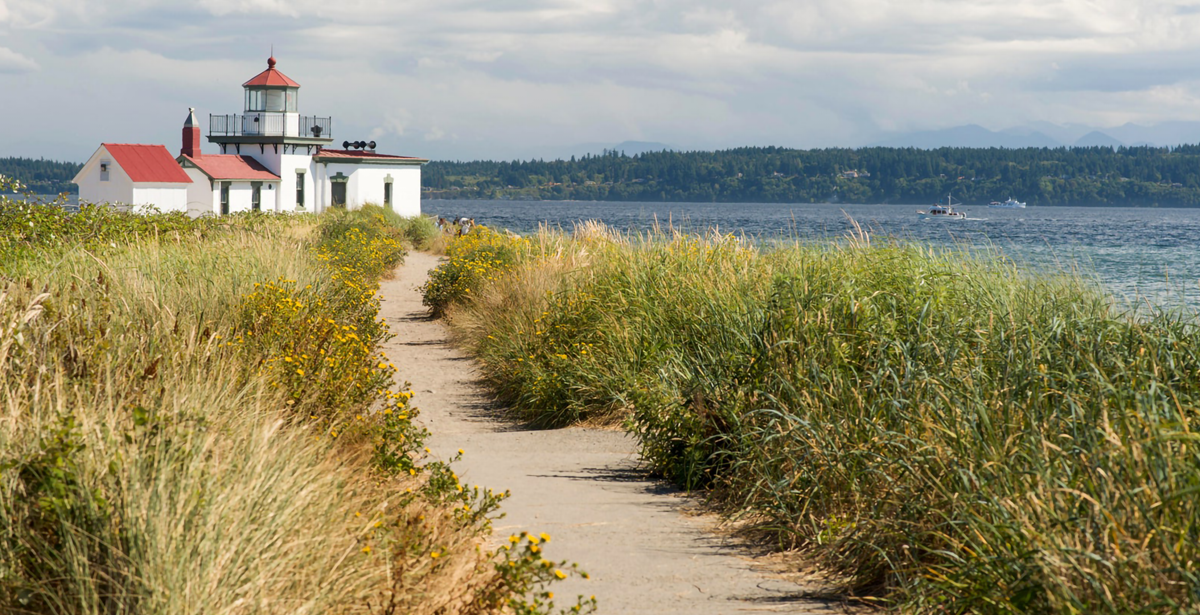 Traveling to Seattle is very easy. Seattle has a modern international airport that has flights arriving and departing from around the world.

Getting To and From the Airport (SeaTac)

Taxi, Uber, Lyft rides typically cost between $50 to $75 dollars each way depending on the time of day.

Seattle also has a light rail system, Sound Transit, which makes it quick and affordable to go between the airport and downtown Seattle and beyond. From SeaTac you have stops in the International District, Downtown, Capitol Hill area, University of Seattle district, and now the Northgate district. Cost of riding the light rail is about $4 depending on where you are going.

Here is a list of a few hotels people have stayed at:

Mayflower Park Hotel
405 Olive Way
Seattle, WA 98101
(206) 623-8700
Website
(1.6 miles from venue, ½ block from the light rail station at Westlake)
Look for packages as they are known to have specials with breakfasts included in the month of October. 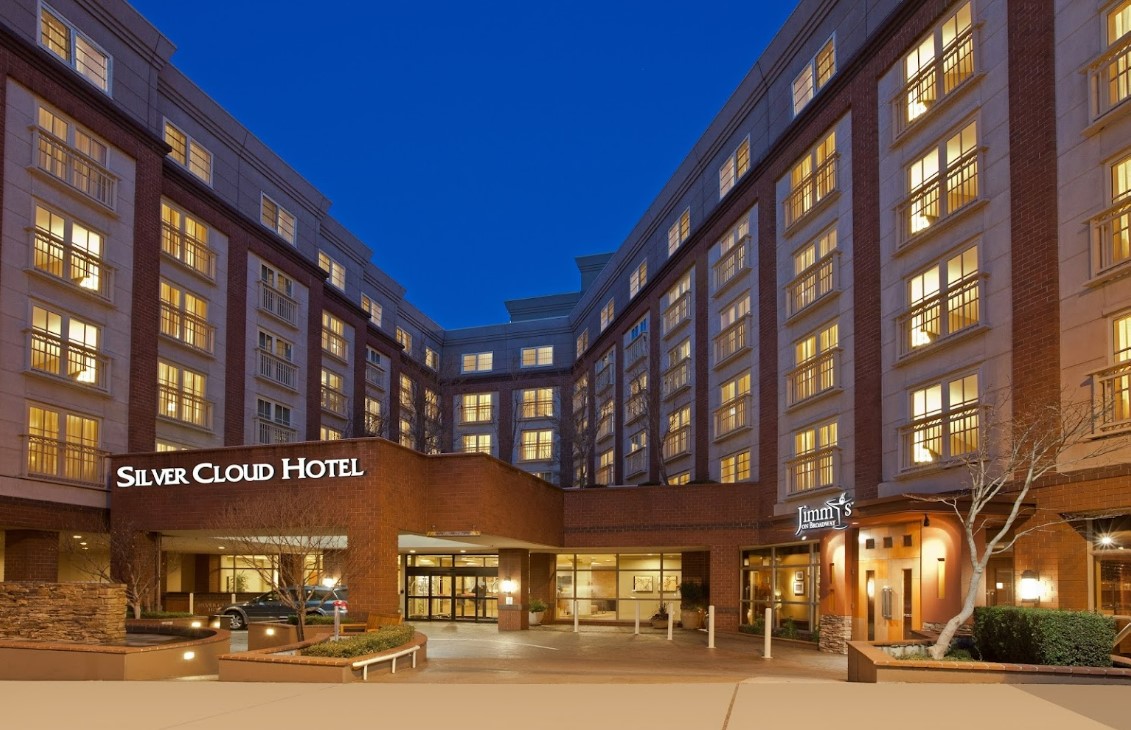 Air BnB
Website
Some people got together and rented an entire house. Look for places close to the Polish Home Association.

Downtown Seattle
There are over 100 hotels to stay in the downtown area. If using the light rail look for hotels around the
Westlake Park light rail station. You can access many other places from this stop.